As the Week Draws to a Close in Accra:Thoughts on an ECOWAS Regional Police Organisation (FBI?), and Combatting the Narcotics Menace

The week opened with drugs on my mind: a popular musician, Daassebre, who had been caught with two kilograms of cocaine in the UK. It prompted a radio discussion on Tuesday as to why so many Ghanaians want to defy the risk of carrying narcotics into European soil. I called in and made a contribution, which I can summarise thus:

There are two levels we have to be looking at this. There is, first, the local level.

At the local level, we should have a billboard at Kotoka International Airport (KIA) that states explicitly that Ghana is a no-drugs country. That always helps, plus the one thrown in for good measure that Ghana is a strong partner in the fight against drug-trafficking. We should also be building the capacity of officials at GCAA (Ghana Civil Aviation Authority) to be able to have a good idea (discerning eye) for those who might want to take drugs out of the country, or bring it in. If this means going on courses overseas, then fine!

At the sub-regional level, I maintain that there should be an ECOWAS Convention on Combatting Drugs in the same manner there is one on small arms to the degree that the Kimberely Process on Blood Diamonds has eventuated from it. I also think that one should go back to the discussions back in 2002 when ECOWAS Police Leaders met (http://www.iss.co.za/Af/RegOrg/unity_to_union/ecowasprof.htm), and this was discussed:

There is after all a West African Police Chiefs Committee (WAPCCO), but few people know of this! What about a website detailing activities to inspire some degree of confidence in ECOWAS Citizens! My main beef was that ECOWAS should be thinking back to the ECOWAS type of FBI, or more specifically, a regional criminal investigation group—unprecedented in Africa. It is not beyond ECOWAS! And a very serious point is that once you have these anti-narcotics ECOWAS Police officers fighting narcotics on the sub-region, you have to ensure that they are HIGHLY-PAID, so as to ensure that they do not feel tempted in partaking in the proceeds of those whom they catch. Seeing as we are dealing with the human condition, we will always get rotten apples, but they should be few and far between.

I was, truthfully, disheartened that the host, Bernard Avle, did little to touch on the issue, but it is something I would like to pick up on again. Attacking the menace of drugs at so many levels is, in my view, a more concrete way of ensuring that we touch it at the root.

What do you think?

Have a good weekend!!

"as the week draws to a close in Accra"; ECOWAS; ECOWAS Police;
Posted by Emmanuel.K.Bensah II at 5:59 pm

Email ThisBlogThis!Share to TwitterShare to FacebookShare to Pinterest
Labels: as the week draws to a close in accra, ecowas

I think this is an excellent idea but the force should not be limited to just drug traffciking. The trafficking of women and children and sex tourism both which are cross regional should also be part of their brief - all of these three types of crime are closely related as they feed off of each other.

Definately one to watch. 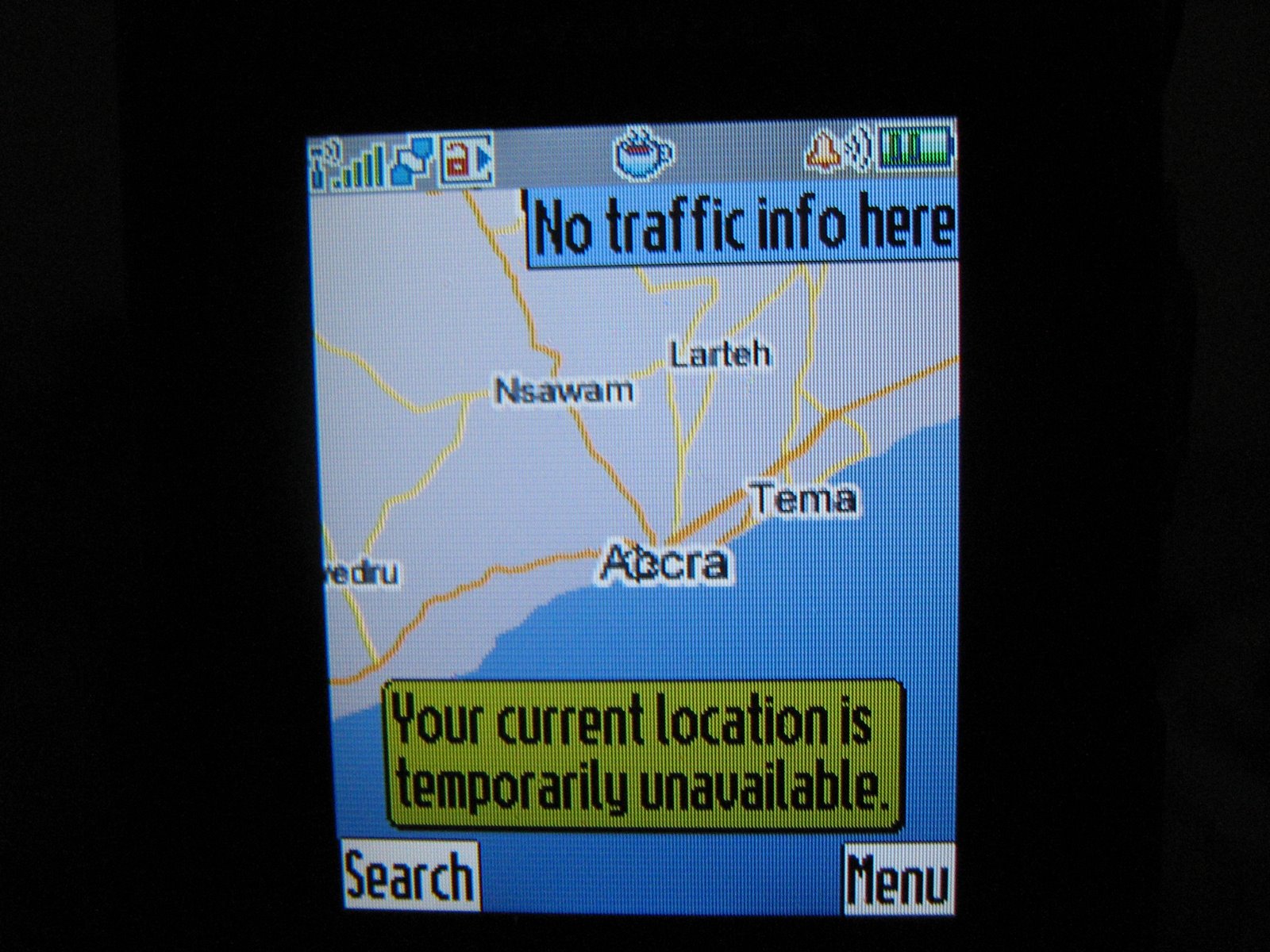 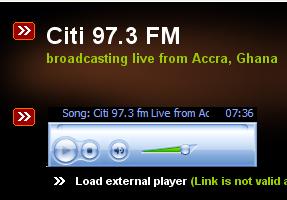